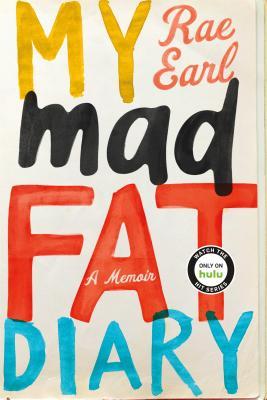 One thought on “My Mad Fat Diary”