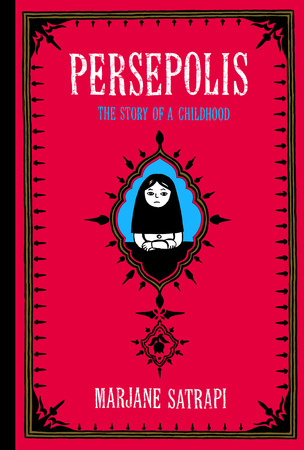 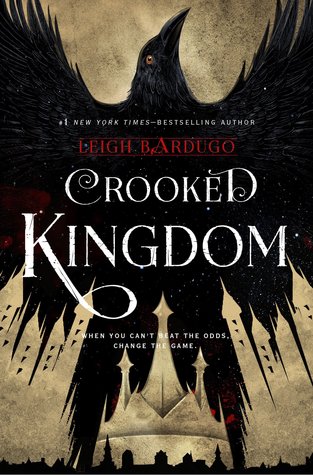 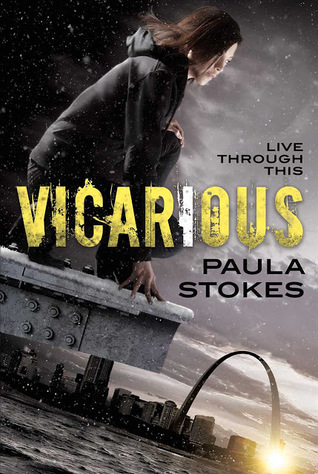 This week’s Waiting On Wednesday is P.S I Like You by Kasie West!

What if the person you were falling for was a total mystery?

While Lily is spacing out in Chemistry one day, she picks up her pencil and scribbles a line from one of her favorite songs on the desk. The next day, someone else has written back to her on the desk! Soon enough Lily and the mystery student are exchanging notes, and lyrics, and even sharing secrets. When Lily finds out that her anonymous pen pal is a guy, she’s flustered — and kind of feels like she’s falling for him. She and her best friend set out to unravel the identity of the letter writer — but when the truth is revealed, the guy is the LAST person Lily could have ever imagined it to be. Now that Lily knows the truth, can she untangle her feelings and gather the courage to listen to her heart?

From beloved author Kasie West (The Distance Between Us) comes an utterly charming story about mixed messages, missed connections, and the magic of good old-fashioned secret admirer notes.

This week’s Waiting On Wednesday is Ninth City Burning by J. Patrick Black!

Centuries of war with aliens threaten the future of human civilization on earth in this gripping, epic science fiction debut…

We never saw them coming.

Entire cities disappeared in the blink of an eye, leaving nothing but dust and rubble. When an alien race came to make Earth theirs, they brought with them a weapon we had no way to fight, a universe-altering force known as thelemity. It seemed nothing could stop it—until we discovered we could wield the power too.

Five hundred years later, the Earth is locked in a grinding war of attrition. The talented few capable of bending thelemity to their will are trained in elite military academies, destined for the front lines. Those who refused to support the war have been exiled to the wilds of a ruined Earth.

But the enemy’s tactics are changing, and Earth’s defenders are about to discover this centuries-old war has only just begun. As a terrible new onslaught looms, heroes will rise from unlikely quarters, and fight back.