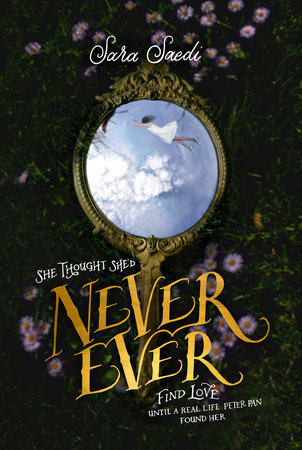 Excuse me while I go die of happiness. The end.